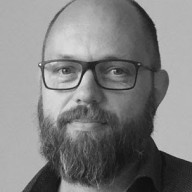 Addresses on the Internet have followed the same standard since 1981 called IPv4 (Internet Protocol Version 4). The devices across internet get the addresses so that they can communicate with each other. IPv4 gives us roughly four billion available addresses, seems to be a lot but if you take a look on earth, it will give us 8 IP addresses per square kilometer. We have since long more devices than addresses.

To solve this, the Internet Assigned Numbers Authority has created IPv6 (Internet Protocol Version 6 as you might guess). It was created in 1998 but not introduced as the internet standard until 2017 and we are slowly rolling it out since then. It will give us roughly 340 Sextillion (36 zeroes) available addresses, an enormous amount. If we again look at the earth, it will give us 667 000 000 000 000 000 addresses per square millimetre. 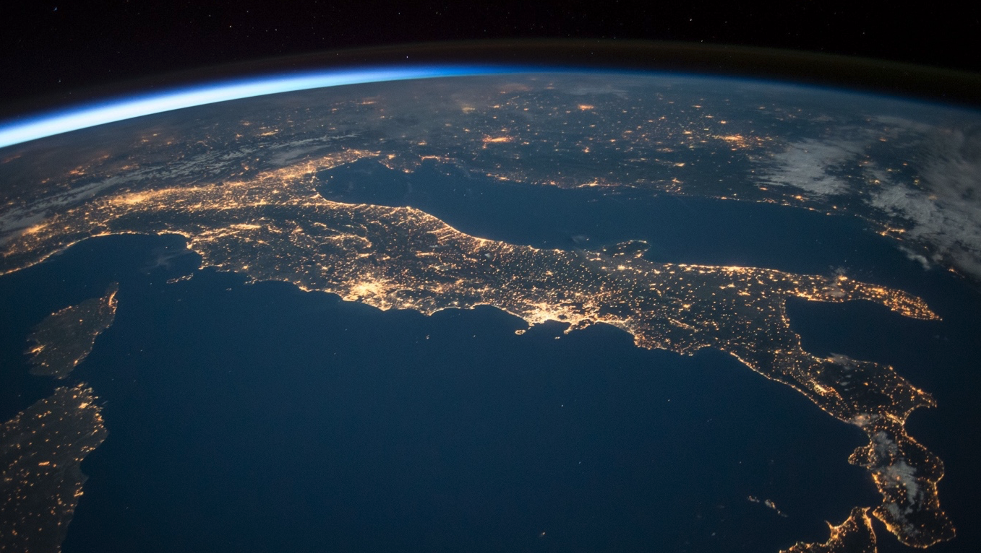 Wow, but what’s in it for me?
The simple answer is: Simplified networking with higher security and better capabilities. Let’s go through it a bit more in detail.

Simplified networking
IPv4 has forced us to use NAT (Network address translation) between internet and private networks at home or in the office, to be able to reuse addresses when we simply don´t have enough for all our computer and devices. With IPv6 we do not need to reuse addresses so instead of having complex routers that do the translation the structure can be simplified, and each device can have its individual IP address. We will get back to the benefits of this a bit later.

Higher security
In IPv6 IPSec (IP Security) is mandatory. This will give you high and forced security for all your communication from point to point. NAT used by IPv4 prevents us to do that today, so even if you can use IPSec between the routers or the computers/devices that are directly connected to Internet there will be low security in the first and last parts of the connections that will be in the local network; in the office or in the home, were most of the devices you use are connected.

IPV6 also has a built-in functionality that allows all routers to be security gateways in a very simple way, so when you for instance are connecting your computer to the Internet bank, the routers will set up a VTI (Virtual Tunnel Interface) between your computer and the bank, a shielded tunnel/pipe where your communication will be sent inside so that others will not be able to intercept the signals transmitted through the Internet.

With IPv6 this is no longer the case. All devices can have their unique IP address that can be reached directly, and the device can keep the same address when you move from home to work. This direct communication will allow using several ISPs (Internet Service Providers) at the same time and move between them.

From a user’s point of view, you can have a secure point-to-point connection and move from home to the bus and then into the office without any problems. From the other side your device can always be reached without the need for it to signal what local network it´s in at any given moment.

So, taking a real-life example, it would be as if you had a real personal address; sending a package to “Fredrik Töörn” would reach me wherever I am at the moment; home, work, bus, car, café or summer cottage. No need for the house-specific address (that reflect the router IP address).

This decentralized way of connectivity will decrease complexity and enable new features. It is one of the drivers for Web 3.0, where you as a user will be less dependent on centralized services when your communication does not need to go through Gmail, Facebook, etc. It is also an enabler for IoT when each device will be more independent and can be reached directly. The Matter standard that I have written about earlier uses such standards to open up for multiple users of one device. By this logic, a sensor can at the same time be directly connected to a fire alarm, building management, the heater, etc.

From a system/software development perspective, this will give us both possibilities and challenges. Less complex backend solutions where more communication and data move out to end-users will result in architectural changes, new ways of managing and backing up data, different GDPR handling, other infrastructure, and a lot of other changed areas. I believe that we truly need to challenge the way we have solved problems until today. When evolution is not enough to utilize the possibilities, a revolution might be the answer.

At Stratiteq we look into this and other Web 3.0-related possibilities and challenges for us and our customers to be prepared and be able to grasp the coming possibilities. If you are interested in joining the discussion, just give us a call.

About the author
Fredrik is Head of Technology at Stratiteq and states that as most things remain to be done, we need to address the importance of easy communication for better cooperation between things as well as humans.

The power of using customer feedback within Real Estate